From Sikkim Happy New Year to all

New Year and everyone remembers collecting New Year cards for their loved ones. In my case it is a different story, i do not recall when did i last received my new year card. Could be four years..or five years back or before....i believe over the years my loved ones had found it difficult to contact me so i better give my address to them.

I hope to expect at least few cards and i wish to thank my friends in advance...

Sikkim is better known for its scenic and unparalleled beauty. We the people of Sikkim believe in peace and harmony. So, for the entire world spread the message

"Tourism for world peace"
and
HAPPY NEW YEAR TO ALL 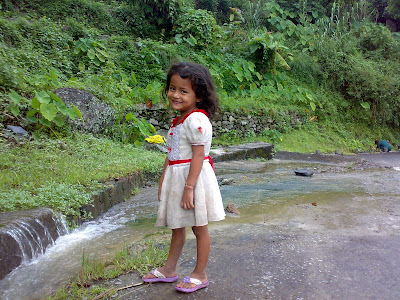 Sikkim University is holding a press conference on Tuesday the 30th December, 2008 at The Royal Plaza, Syari, Sikkim at 2.30 pm to announce the publication of the result of the First Semester Undergraduate Examination 2008-09, for the nine affiliated colleges of Sikkim University.

Sikkim University is declaring the results in a record time of 20 days.

I hear people are earning enough from eBay but i find myself fortunate towards ebay....at-least i had that opportunity to come across those photographs. These old and rare photographs clicked during the British era catch old the picture of then Darjeeling. I share with you all these postcards. 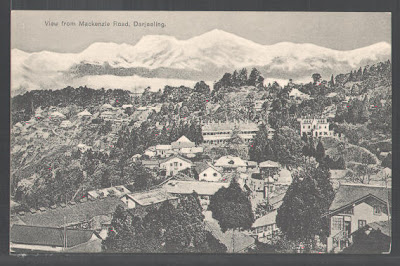 Over view of Darjeeling -1 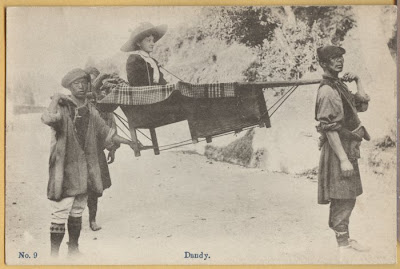 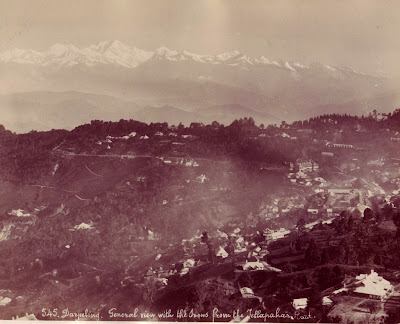 Over view of Darjeeling Hills-2 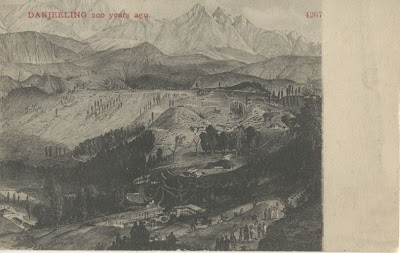 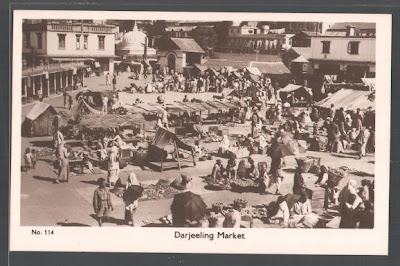 Darjeeling market
at Friday, December 26, 2008 No comments: Links to this post