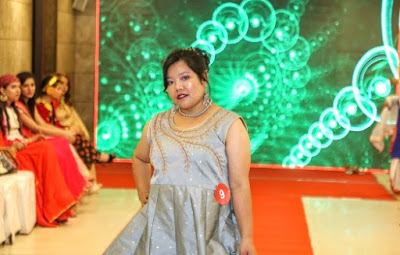 Age was never a problem for 32 year old Mrs. Tshering Lhmu Sherpa from Development Area, Gangtok when she thought of participating at the pageant competition organized by Dr. Aman Gandhi Film Production held at Hotel Metro Views, Karol Bagh, Delhi. As promised to her daughter, Ismita Rai she went on to win the competition and bagged two titles of Mrs Bharat Worldwide 2019 and Mrs Himalaya 2019. 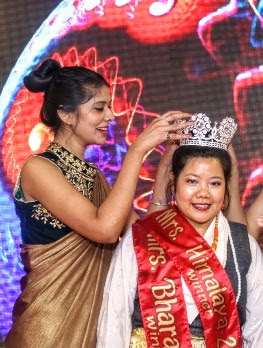 Born to Norzang Sherpa and is Yanzee Sherpa, Tshering Lhmu Sherpa is a businesswoman and her interest lies in making pickles. It was her daughter who inspired her to participate at the pageant competition when she came to knew about such competition being held from social media. 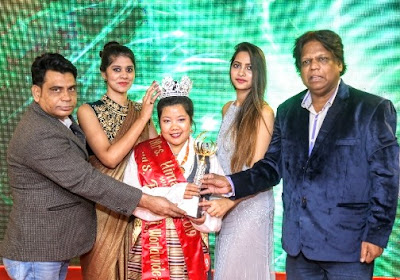 Twenty participants from different states of India took part in the competition where each one gave their best performances, says Tshering. She never expected to win but the winner titles gave her joy and satisfaction. She has thanked her family members for being very supportive and believing in her. Her future plans are to work for the betterment of the society.
at Thursday, December 12, 2019